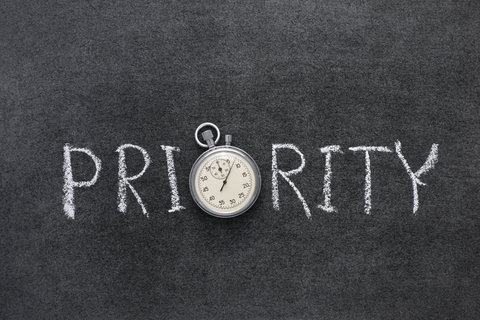 You count on us to tell you the truth and to level with you. You have come to rely on our straight talk and no-nonsense advice. And you know that we will tell you the truth even when the truth is difficult to hear. But it is necessary if you have any hope of conquering the complex road of the US immigration system. So you must hear what is about to be said.

It has been a long year. A very long year, indeed. And it isn’t even over yet. And even with the start of the next year, things are unlikely to get easier. This administration promised, ran on and delivered an anti-immigration agenda. The year has left immigration attorneys and civil rights advocates exhausted and outraged time after time. With a never-ending assault on the rule of law, the use of reason and the need for humanity in decision making, nearly a year later, the climate in the US has become increasingly charged.

Despite this as a backdrop, we continue to see people who are unwilling to face the reality or the gravity of the situation. This is a mistake.

During the course of the year, we have faced those who are angered by the need to make their immigration case a priority or are perplexed about why we push for evidence, push for cooperation or demand that keen attention is paid to information sought from them. But, these are all things that require careful attention. There is no time for delay.

It is certainly an overwhelming time. Each day the news is filled with yet another way the immigration system is being used to create a challenging environment for immigrants. The only way to find a path is through the noise that is the current climate. Stay attentive to your case and what needs to be done. This is not the time for procrastination. This is time to gather your evidence and your courage and help fight for your future in the United States. 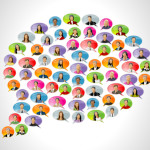 This morning, two journalists were killed by a man who, reportedly, was angry about racial issues. In a moment, two young lives were cut short and a nation again reeled into stunned silence. But, this isn’t about gun laws or gun restrictions. That is left for another day. What this is about is the level of hate and hate speech that seems to be apparent these days. Honestly, it is heartbreaking.

When tragedy strikes, communities rally, they rise in solidarity and give each other comfort. But then, it all goes back to being the same. Nothing changes. Hate speech continues to be spewed and the media continues to give it a stage. Are we not better than this?

As the focus of the nation shifts to the elections in 2016, candidates have taken to spreading hate not only for each other, but have also begun advocating a hatred toward one another. Divisive speech has become the norm. Why do we continue to allow this?

America is a unique place. It is great in its ability to stand as an example of people from everywhere living and thriving in harmony. But, this harmony is at risk. As hate speech gains traction, the fabric of America is at risk of being torn. Can we really allow this to happen?

As the debate heats up over birthright citizenship and walls at the border, all that is gained is more divisive, hate speech. What are missing are real solutions to difficult, complex laws that often cause more heartache than people ever hear about or understand. Honest dialog that reasonably examines issues of citizenship, the long time delays of an overburdened immigration system and the backlogs that cause immigration cases to linger in immigration courts across the nation are often left with a cursory review. The often harsh reality of a system that provides limited to no relief for families, employers and those fleeing hostile lands is lost in the sound bites that take over the 24 hour news cycle. So how does this change?

The preamble of the Constitution begins, “We the People of the United States, in Order to form a more perfect Union, establish Justice, insure domestic Tranquility, provide for the common defense, promote the general Welfare, and secure the Blessings of Liberty to ourselves and our Posterity, do ordain and establish this Constitution for the United States of America.” Perhaps time has come to step back the hate speech and come together as a people to demand that our leaders be defined in their ability to bring us together, to encourage tranquility, and protect this and future generations. It is after all what the founding fathers had set out to do so long ago.