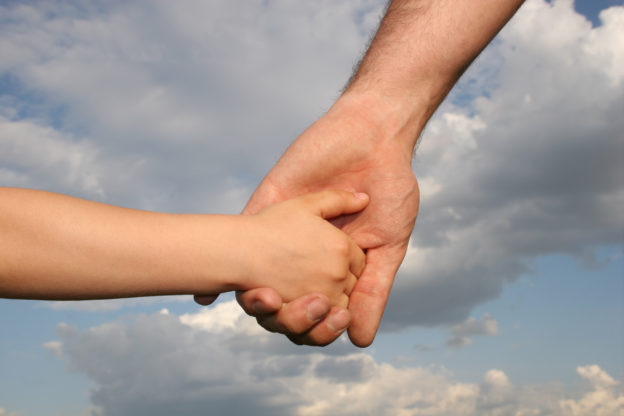 The secretary of the Department of Homeland Security has released two separate documents providing additional guidance on President Trump’s immigration plans. One of the orders addresses the President’s plan to increase enforcement efforts in the interior of the United States. The other order addresses the President’s plan to increase detention and security at the U.S.-Mexico border.

The stories below are based off real client experiences. However, all names and specific details have been altered as a matter of privacy and confidentiality.

Recently, a Texas federal judge issued a temporary injunction on President Obama’s executive action that would provide temporary status for thousands undocumented immigrants in the U.S. The U.S. Department of Justice has appealed the judge’s decision in hopes of overturning the injunction. For the time-being, however, the expanded DACA and DAPA programs are on hold until the Texas judge makes final ruling on the case.

I could write for pages about how the Texas judge’s ruling is legally flawed and wrong, but that is not the subject of this post. This is about the effect of the ruling on undocumented immigrants and their families.

The most immediate effect is that the immigrants who are eligible for the relief cannot apply for benefits until the injunction is overturned. These immigrants who have been in the U.S. for several years, have families and children in the U.S. and have no significant criminal history are forced to remain in the shadows instead of coming forward to receive status, a work permit and an identity.

The ruling has also had less noticeable effects on immigrants. As part of his executive actions, President Obama also announced changes to immigration enforcement priorities. As part of the priorities, immigrants without significant convictions are generally not an enforcement priority and should generally not be deported. The Texas judge’s ruling did not overturn these priorities. However, attorneys are noticing that immigration officers across the country are refusing to enforce these priorities due to the Texas decision. This is wrong and has immediate effects on immigrants.

Take for example, Mark. He is under an order of removal. He could be arrested and deported at any moment. He has been in the U.S. for 8 years. He has two U.S. citizen children. He has one non-significant misdemeanor conviction and no other criminal history. However, he is not eligible for any immigration relief other than DAPA.

He likely could apply for DAPA program, but that is on hold. He also qualifies as an enforcement priority. Under Obama’s new enforcement priorities, people like Mark generally should not be deported. However, some immigration officials are ignoring these priorities, placing Mark and other similarly situated immigrants in fear of deportation.

The Department of Homeland Security, the government agency in charge of immigration enforcement, stated that the new enforcement priorities are in place; however, immigration officers appear to have missed that message. Until they receive the message, Mark and other hard-working, law-abiding immigrants will be at risk of having their lives and families torn apart

DISCLAIMER: Nothing in this blog should be construed as legal advice. If you are in removal proceedings or need legal advice on your immigration case, please contact an immigration attorney.